Thank You For Being Blessing Via Paypal or Cash App in 2019/2020
I appreciate all of you! 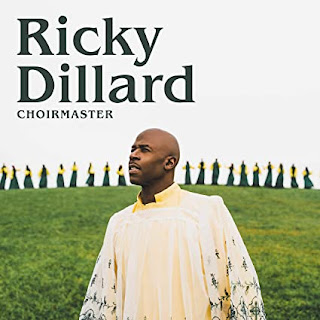